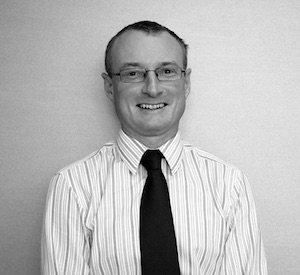 Darren Wearne has been part of the FINANCIAL DYNAMICS team since 2001. After finishing university, Darren moved to Sydney for four years where he worked in a number of small- to medium-sized accountancy firms. When he returned to Nowra, Darren quickly moved up the ranks and joined as a Director in 2009. As a member of the Institute of Chartered Accountants, Darren’s experience in a wide range of business types and industries is a valuable part of our firm.

When he’s not in the office, Darren spends his time scuba diving, camping and living a fit, healthy lifestyle with his lovely wife, Melissa.